Photographers Christopher and Peter Whittle founded Atlantic Images in 2015. With a vast experience in the photography industry, the brothers have provided international publications, broadcasters and websites with imagery from the UK and USA for over 25 years. 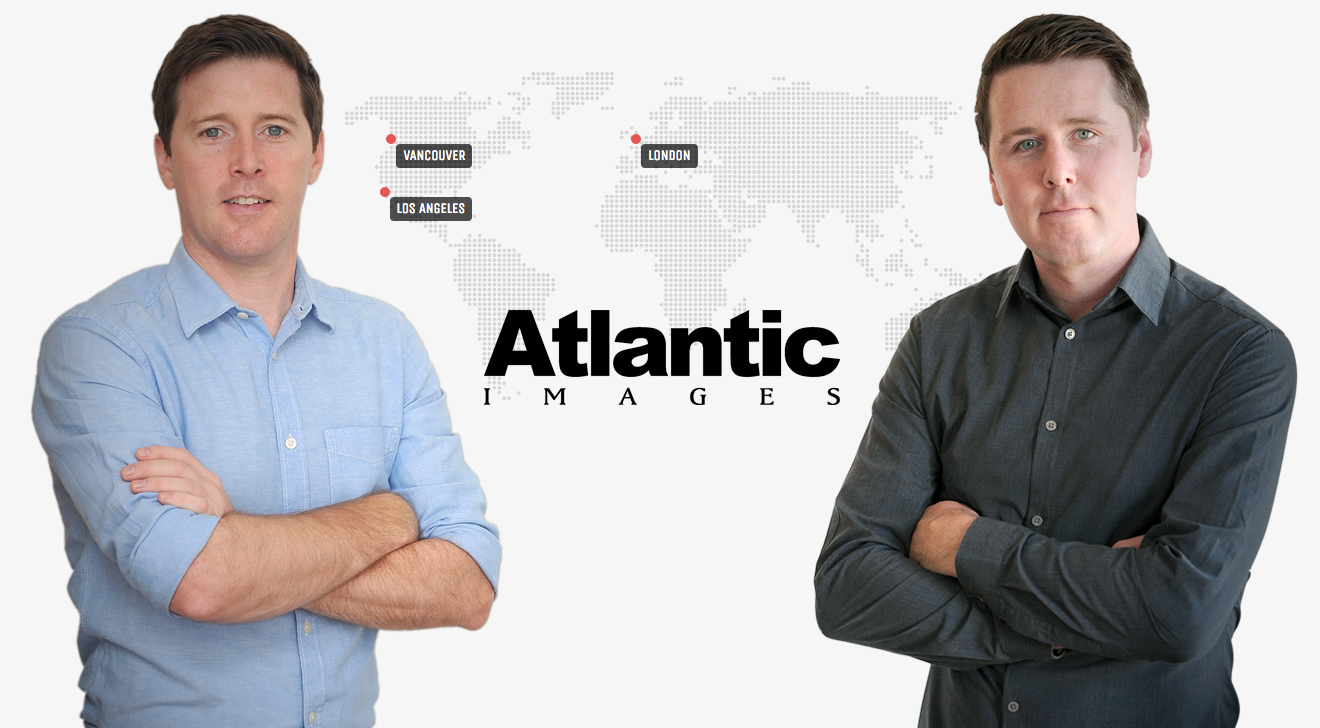 Chris and Pete started their careers at Manchester’s premier news agency Cavendish Press which their late father, Brian Whittle, founded in 1979. They then moved to Los Angeles to work for Splash News & Pictures and Corbis Images before becoming successful freelancers.

Following in his father’s footsteps, Chris created Atlantic Images having returned to London from Los Angeles where he had lived and worked since 2004.

The brothers run the agency from London and Vancouver, respectively, with a team based in Los Angeles.

Or you can just copy and share this url
Head to www.CelebrityWotNot.photos to use these pics for FREE!